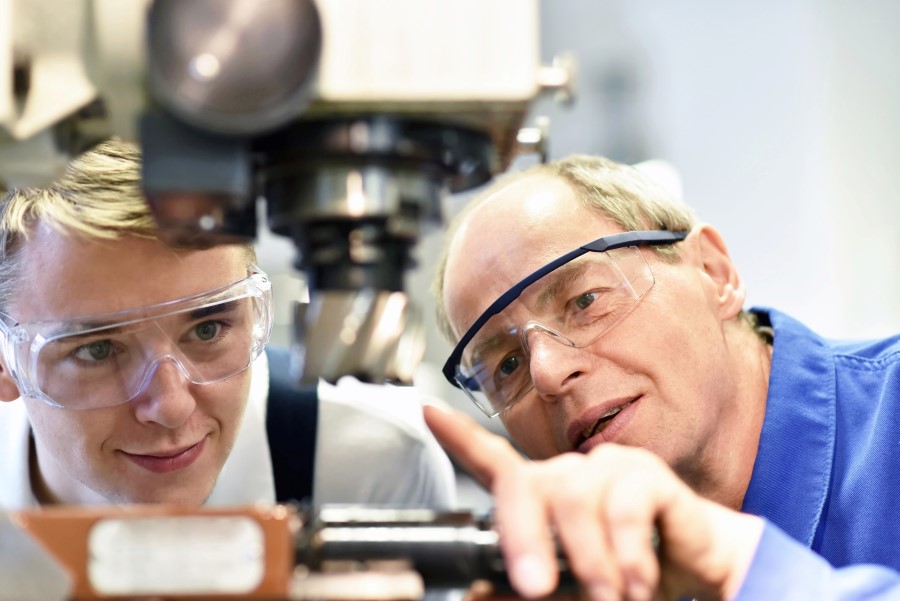 The appeal of apprenticeships could increase even further if a greater range of occupations were included and qualification levels were broadened, according to industry experts.

Panellists at last week’s webinar, Is it time for new apprenticeship models? — hosted by Ai Group’s Centre for Education & Training (CET) — said COVID had revealed a range of issues that needed to be addressed to reflect the changing economy.

CET Executive Director Megan Lilly said higher level apprenticeships were already being rolling out across the country and now Ai Group was working with companies including BAE to develop the first degree-level apprenticeship in Systems Engineering.

Ben Bardon, CEO of the National Australian Apprenticeship Association (NAAA), said such initiatives were vital to keep the system relevant.

“The apprenticeship system is well understood by employers and the community at large,” Mr Bardon said.

“However, the COVID experience is a stress test like no other. Employers have had to adopt COVID-safe work practices and the Apprenticeship Support Network is no different. We’ve had to shift to online support of apprentices and get back out into the field as soon as we possibly could.

“There are complex approval processes that each State Training Authority (STA) has. Technology needs renewal. There’s an Apprenticeship Data Management System that’s under development to try to address that. That’s a major opportunity to improve the user experience of employers and apprentices as they engage with the system.

“We’re also seeing quite significant capacity constraints for RTOs (Registered Training Organisations), owing to increased demand after a decade of decline in numbers. There are stringent requirements for bringing new trainers on. This increased demand has resulted in some payments to employers being delayed, a problem we are working on.

“However, if I had to sum up the current state of the apprenticeships system, it’s resilient. We’ve bounced back after a decade of declining numbers and the Boosting Apprenticeship Commencement (BAC) wage subsidy has changed the value proposition for employers to be involved in the system again.”

Ms Lilly said more than 180,000 apprenticeships had commenced since the subsidy was announced almost a year ago.

“That was achieved during a 10-month period,” Ms Lilly said.

“Whereas we would look at previous 12-month periods before that and we would average commencements of between 150,000-160,000.

“So, by any measure, it’s a substantial increase and an important increase. There’s no doubt that wage subsidies have helped that increase; 50% of wages for the first year of an apprentice is a significant incentive.

“However, it was a measure introduced during extraordinary times to support both the individual and the business.”

The closure of the international border to skilled migrants, the lowest unemployment rate since 2008 and extended lockdowns in Victoria and NSW had also contributed to higher than usual apprenticeships, Ms Lilly said.

“The incentive has contributed to that, but we also need to look beyond that. We can apply the current model to a broader range of occupations.”

Finding good applicants, whose alternative career options include university or working in higher paying yet unskilled jobs, continues to be a challenge for employers.

A poll in today’s CET Member Network meeting revealed it is by far the biggest concern regarding apprenticeships among our members.

“Variable quality of training is another issue from both employer and training provider,” Ms Lilly said.

“Some are excellent and produce highly skilled workers effectively, efficiently and consistently but others not so.”

Mr Bardon said problems typically surfaced within the first three to six months of an apprenticeship if an apprentice felt like they were not getting as far ahead as they would like.

“Usually, the dropout is associated with some form of breakdown in the employment arrangement or it’s a young person who, in the end, didn’t really want to do that,” he said.

According to the National Centre for Vocational Education Research, the main reason for not completing an apprenticeship is employment-related.

“They don’t get on with the boss or with other people at work,” Ms Lilly said.

“This suggests there are mismatches with the recruitment process. It also suggests more could be done to help companies in supervising their apprentices.”

The program, managed by Mr Hennessey, was launched in July with a goal of helping 750 skilled yet unqualified workers take up trades each year through an RPL (recognition of prior learning) and Gap Training skills assessment process.

Launched in the construction industry, the initiative is expected to be expanded to include other trades.

Another goal of the Trade Pathways Program is to develop a Women in Trades Strategy to pioneer new and innovative ways to increase participation of women in trades.

“We have let the definition of apprenticeship get narrowed down to trade,” she said.

“If you look around the world, we’re about the only country that does that. The unifying principle of an apprenticeship is a learning-based pathway that you get a formal qualification out of, which doesn’t equal Certificate 3. It might but it doesn’t.

“We are the country that has narrowed it and now we’re suffering all the cultural barriers that sit around it. We’ve got a challenge ahead of us.

“If we want to broaden this out and create these terrific opportunities for individuals and build capability in the workforce in real time around real skills, we’re going to have to smash through some of these cultural perceptions.”

Exploring the potential for a single national training wage that was easy for employers to administer, understand and afford was also important, Mr Bardon said.

“It would involve some additional costs but would reap better completion rates,” he said.

“We currently have about 350,000 apprentices and trainees in training, which we haven’t had for a decade.

“We’re on track to doubling the normal commencement numbers. A lot of that is happening in NSW, but it’s seen throughout the country that apprenticeship numbers are returning to about 2.5% of the overall labour market, which is where they trended for the first 15 years of this century.

“Since 1998, 4.8million people have commenced an apprenticeship or traineeship. Largely speaking, it has kept skills shortages from being too acute.

“Employers can see the apprenticeship system is good value for money, given the low wages. At the moment, the value proposition is good.

“Can it be improved? Yes, absolutely, but there are a lot of strengths in the system.” 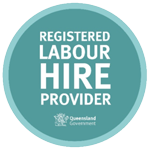